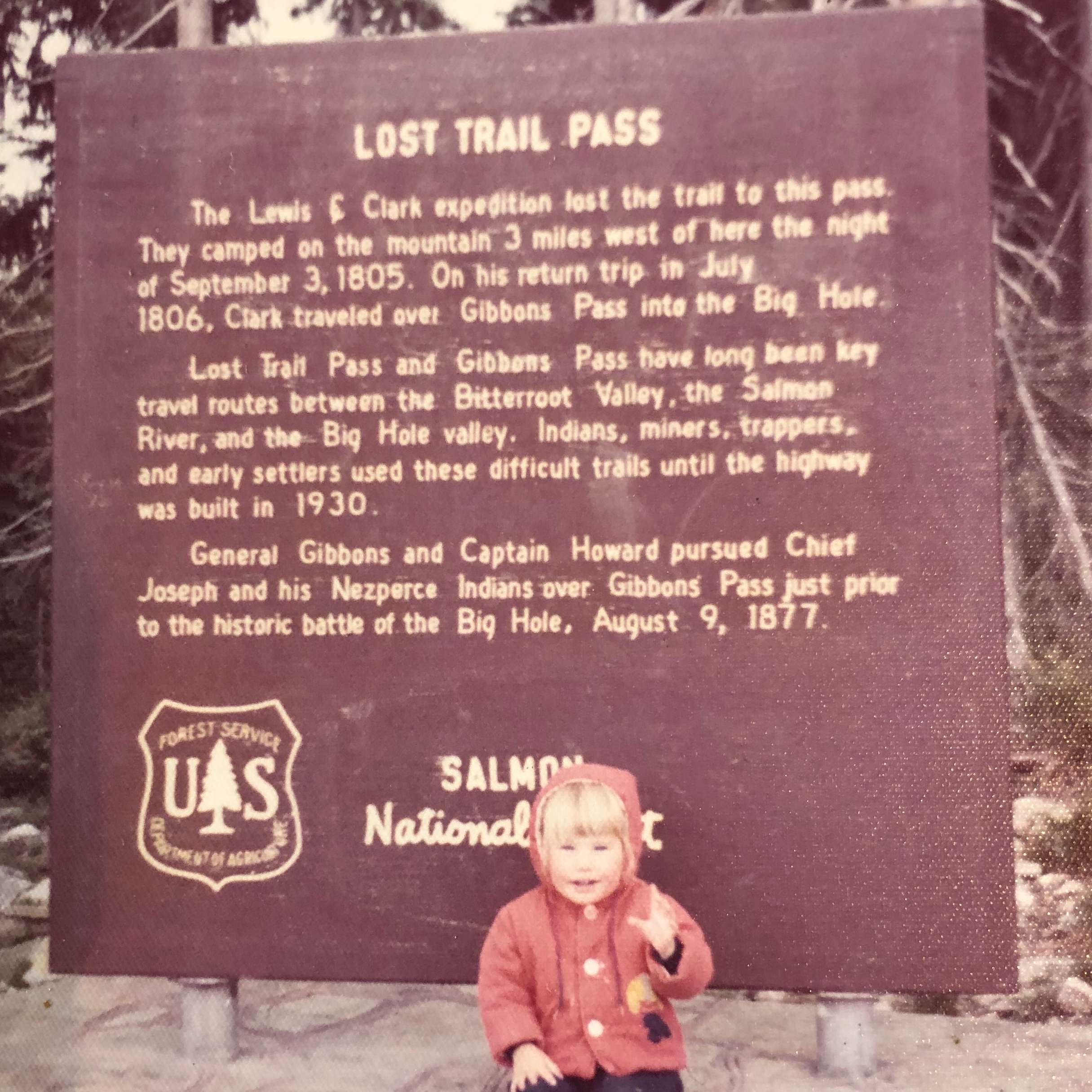 Here is a little history of Lost Trail Pass.

Clark crossed Lost Trail Pass in a failed attempt to follow the Salmon River to the Columbia in early September, 1805. He and his hired Shoshone guide, nicknamed Toby, scouted ahead of the rest. They discovered that what they had heard about the Salmon River was true. The twisting, deep river earned the name "The River of No Return."

They chose to take Lost Trail Pass instead of risking "The River of No Return." Not only were they disappointed that they couldn't travel by way of the Salmon River, but their only alternative was a steep and dangerous pass. Their guide lost the trail on the Idaho side and as they tried to retreat to Montana their horses fell several times on the steep mountain trail. This is how we got the name of our beloved Pass, Lost Trail. Fast forward one hundred sixty-two years and this is when the late Bill Grasser and a partner bought Lost Trail Ski Area. A few years later, he bought out his partner, bringing it into the Grasser family who still owns it today. Over half a century since, he helped maintain Lost Trail as a family-friendly, affordable ski area defying all the images of corporate, destination ski areas. Bill wanted to be able to provide world class snow at an affordable price to the local people of Montana and Idaho. Lost Trail has been open and operating for over 80 years and is still going strong bringing in great snow, affordable skiing, and family friendly slopes.